Spiritually Bypassing Our Souls (Lessons From A Mother Orca)

“Spiritual bypassing is a very persistent shadow of spirituality, manifesting in many ways, often without being acknowledged as such. Aspects of spiritual bypassing include exaggerated detachment, emotional numbing and repression, overemphasis on the positive, anger-phobia, blind or overly tolerant compassion, weak or too porous boundaries, lopsided development (cognitive intelligence often being far ahead of emotional and moral intelligence), debilitating judgment about one’s negativity or shadow elements, devaluation of the personal relative to the spiritual, and delusions of having arrived at a higher level of being.” — Robert Augustus Masters, PhD​

Recently, I was following the heartbreaking story of the mother orca who drew international attention after she carried her deceased baby on her back for over two weeks.

As a watched her, I too mourned because I recognized that a mother’s grief and love was on full display.

Scientists and researchers who watched her thought she was going to die because she looked so frail. During the interviews reporters desperately asked the researchers, “What can we do?” Throughout the weeks, when her baby calf fell off her back the mother orca dove to recover her baby’s corpse, and continued her journey. Throughout, her pod of family members were there, sometimes close by, sometimes further away, but nevertheless always there.

After 17 days and traveling over 1,000 miles the mother orca let her baby go.
So many people expressed relief that it was, “Finally over.” The mother orca was spotted afterwards looking strong and healthy.

I believe that this is not only a beautiful illustration of a mother’s love but a powerful lesson on grief, trust and resilience.

There is so much power in honoring our emotions, but many of us don’t.

Instead…
when we receive a devastating diagnosis;
when we lose a job, a lover, or a loved one;
when something in the world break our hearts into a million pieces;
when we feel like we’ve reached our breaking point…

We spiritually bypass our hurts and rush to pick up the pieces before anyone notices.

Similar to putting on a baby band-aid over a gushing wound, sooner or later we’ll be covered in blood.

Many of us don’t allow ourselves minutes much less days/weeks/months to be with all our emotions. 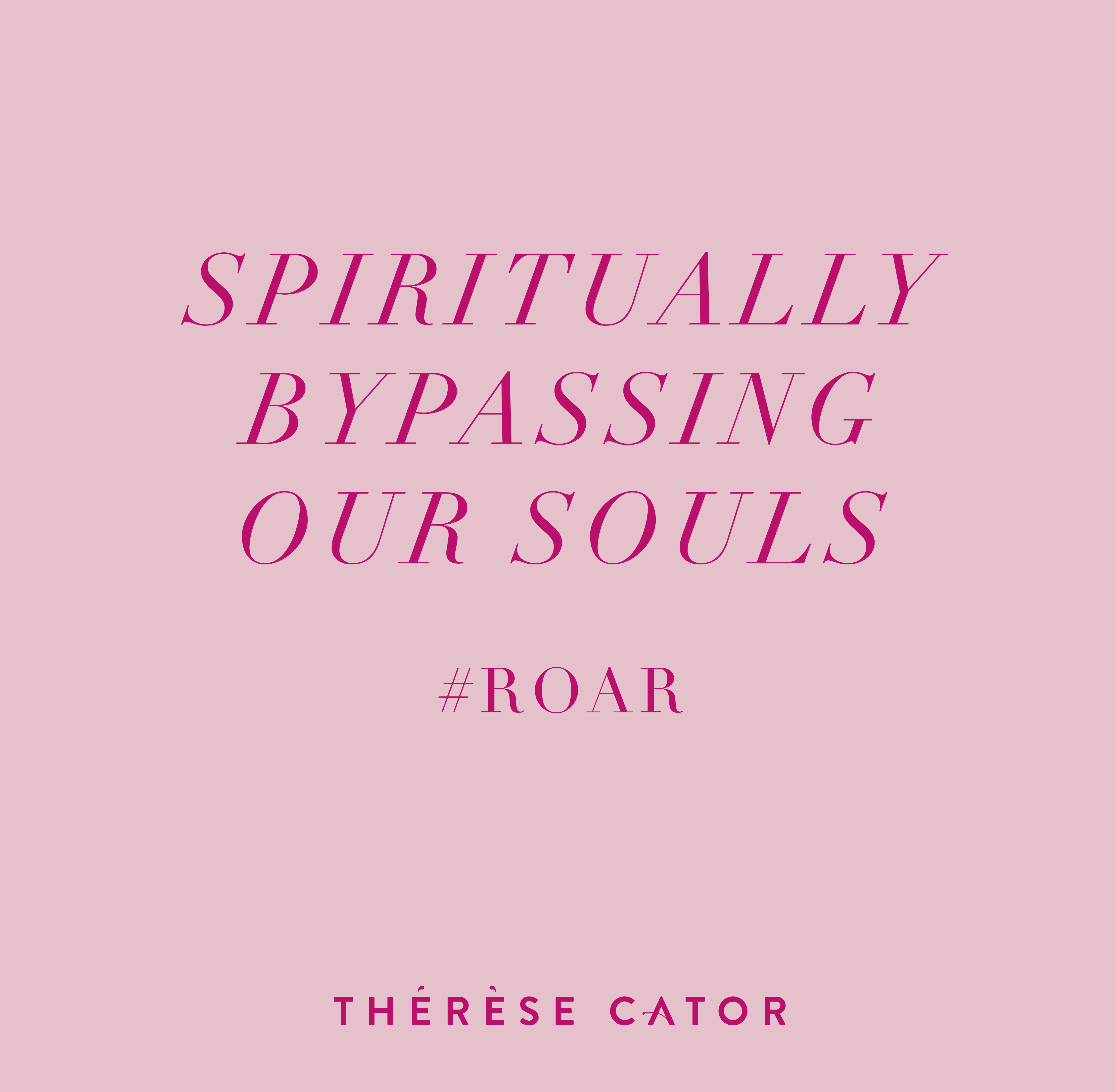 I did a little research on orcas and found out the gestation period is up to 18 months.

That’s double the time it takes humans to give birth.

I couldn’t help but think that to this mother orca who carried her baby for 18 months, 17 days of mourning her calf was nothing in comparison.

the career you’ve dedicated years to doesn’t work out;
the friend you’ve known for decades gets a diagnosis;
the child dies at the border dies…

Let’s start by giving ourselves (and one another) permission to feel all of it.

Let’s gather around one another like a pod as a signal of letting one another know, “I’ve got you.”

Let’s have moments of getting in close and hanging back. But let’s always be there for ourselves and one another.

Let’s honor our healing cycle because the way to the love, the happiness, the beauty is through.

With honoring of all that we are,

For the remainder of August I’m embarking on a social experi(ence/ment) called ROAR for creative liberation. I want to give voice to the stories, poetry, art (or whatever else) that’s yearning to be expressed. No rules. I’ll be posting on Instagram for the month of August and I’ll be sharing highlights + additional insights (as the arise) weekly to my community. Sign up below. 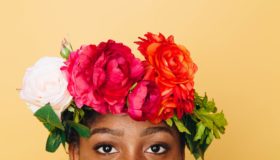 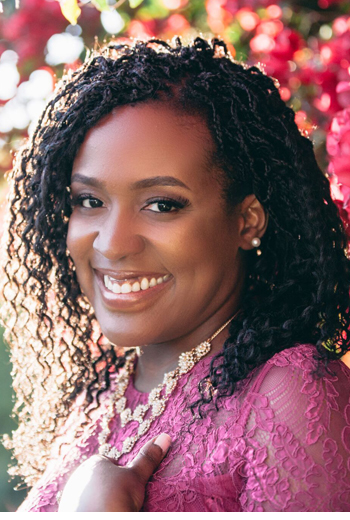