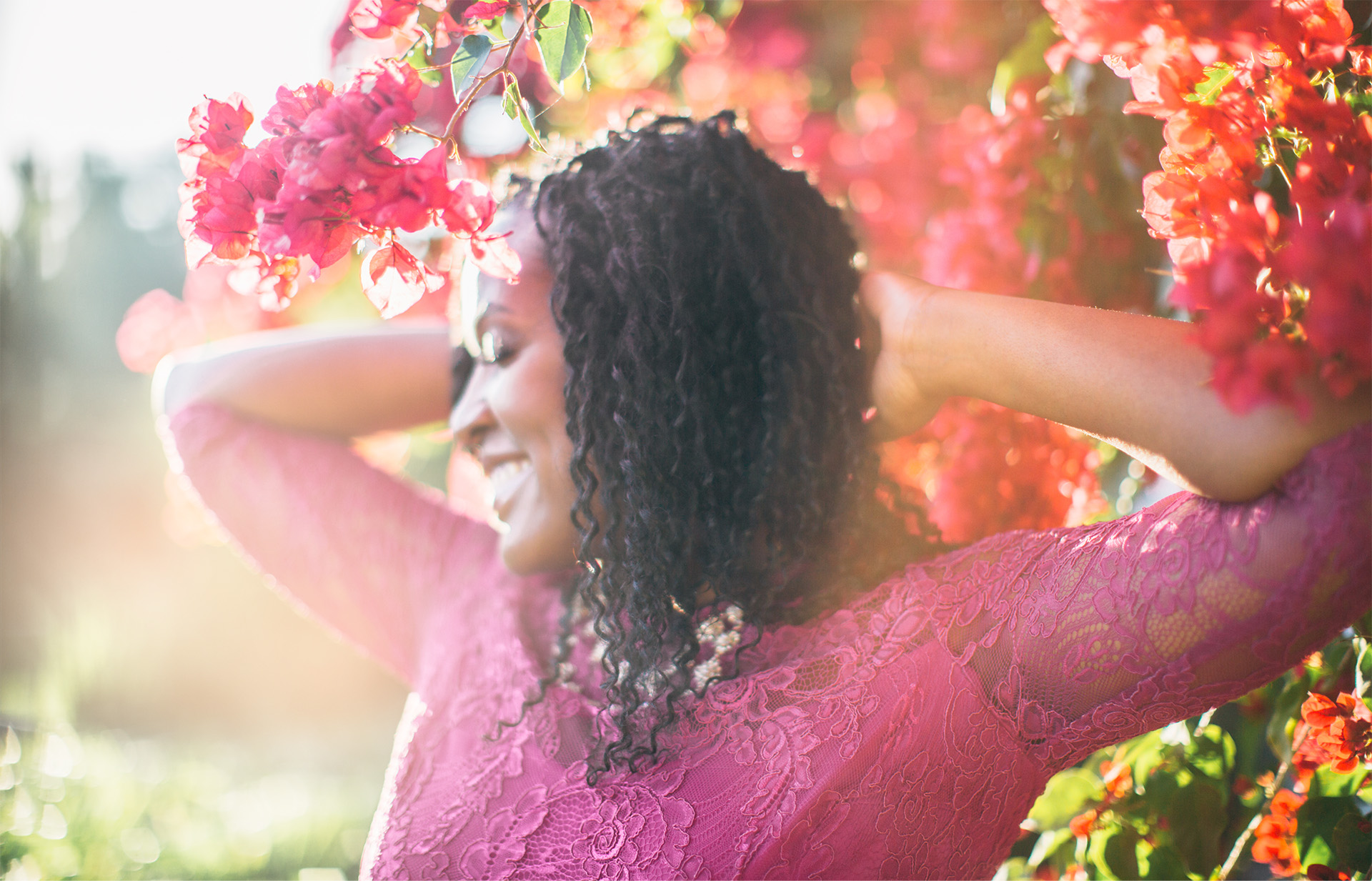 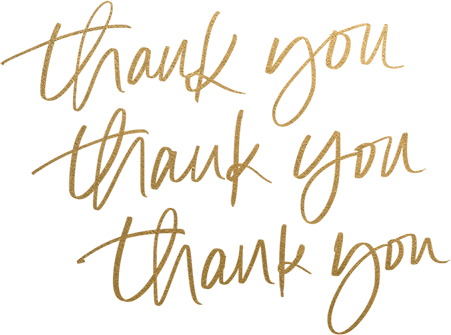 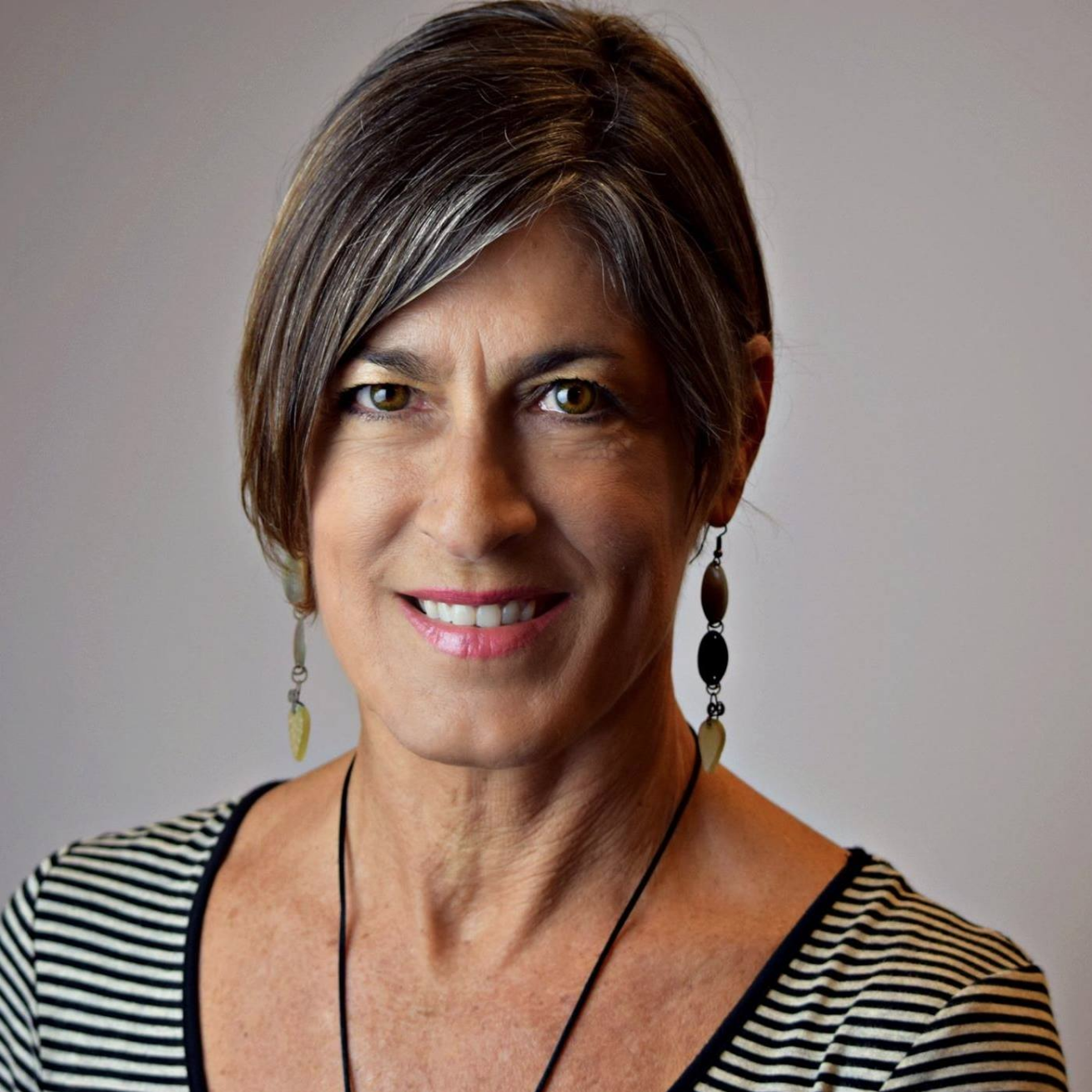 If you’re thinking of working with Thérèse, I would say “What are you waiting for? Just do it!” Thérèse gracefully guides you through an inner exploration of your dreams and desires and provides the support and tools to propel you to the next level. 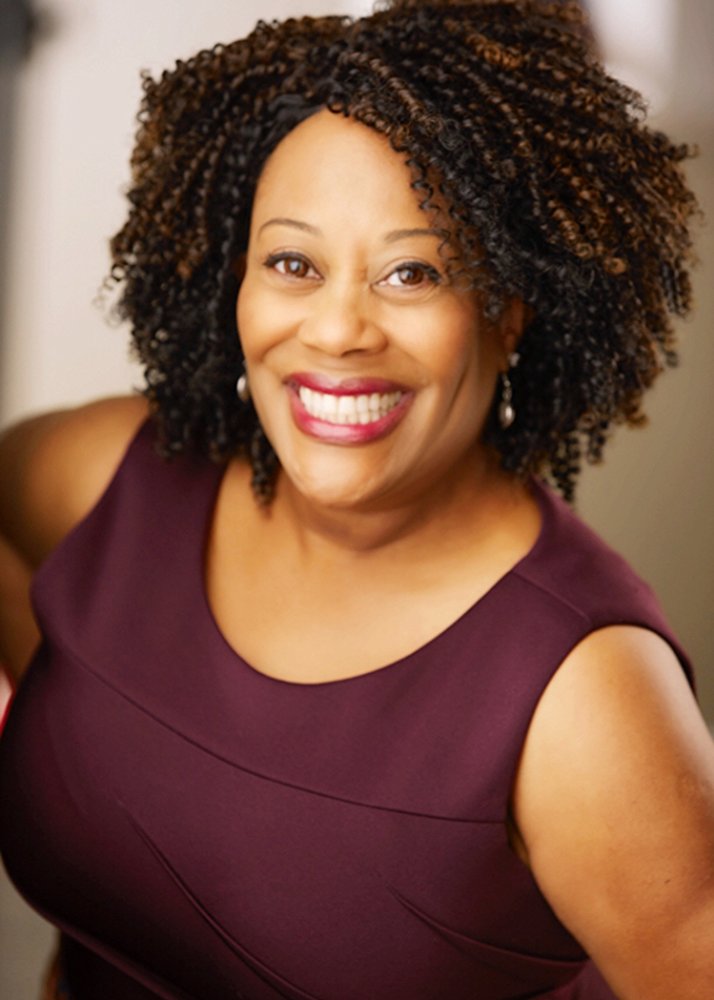 If it were not for working with Thérèse I wouldn’t have the career I have today. That’s the God’s honest truth. I’m so grateful that universe brought our paths together. I recommend her to all of my friends and colleagues! 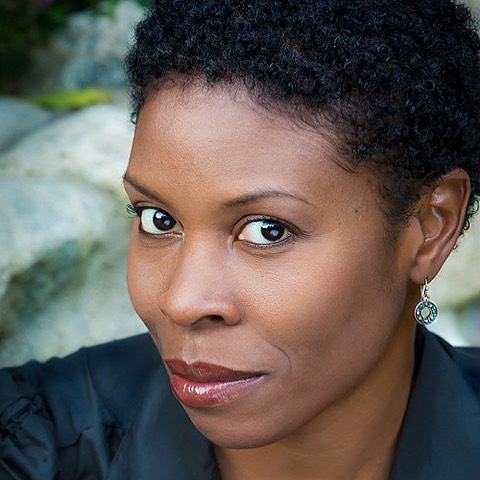 Thérèse is an exceptional leadership coach and an incredible human being. What sets her apart from all of the noise out there is that you will never receive cookie cutter one-sized fits all hacks. Instead, you will find a wonderful combination of expertise matched with an incredible heart and soul. She deeply cares about what you wish to accomplish, uncover, and heal from in this one life that we have. And she creates a safe space for you to do just that. Working with Thérèse and participating in any of her offerings is like putting yourself in the hands of a trusted confidant and friend with the added bonus of one who has a ton of experience guiding others to step into their power and vision. She is truly committed to your liberation. I’ve known Thérèse for many years and I’ve also participated in a number of her offerings. I can honestly say that when you work with her, you will receive the best of both worlds. Thérèse is synonymous with powerful deep work and powerful life altering results. 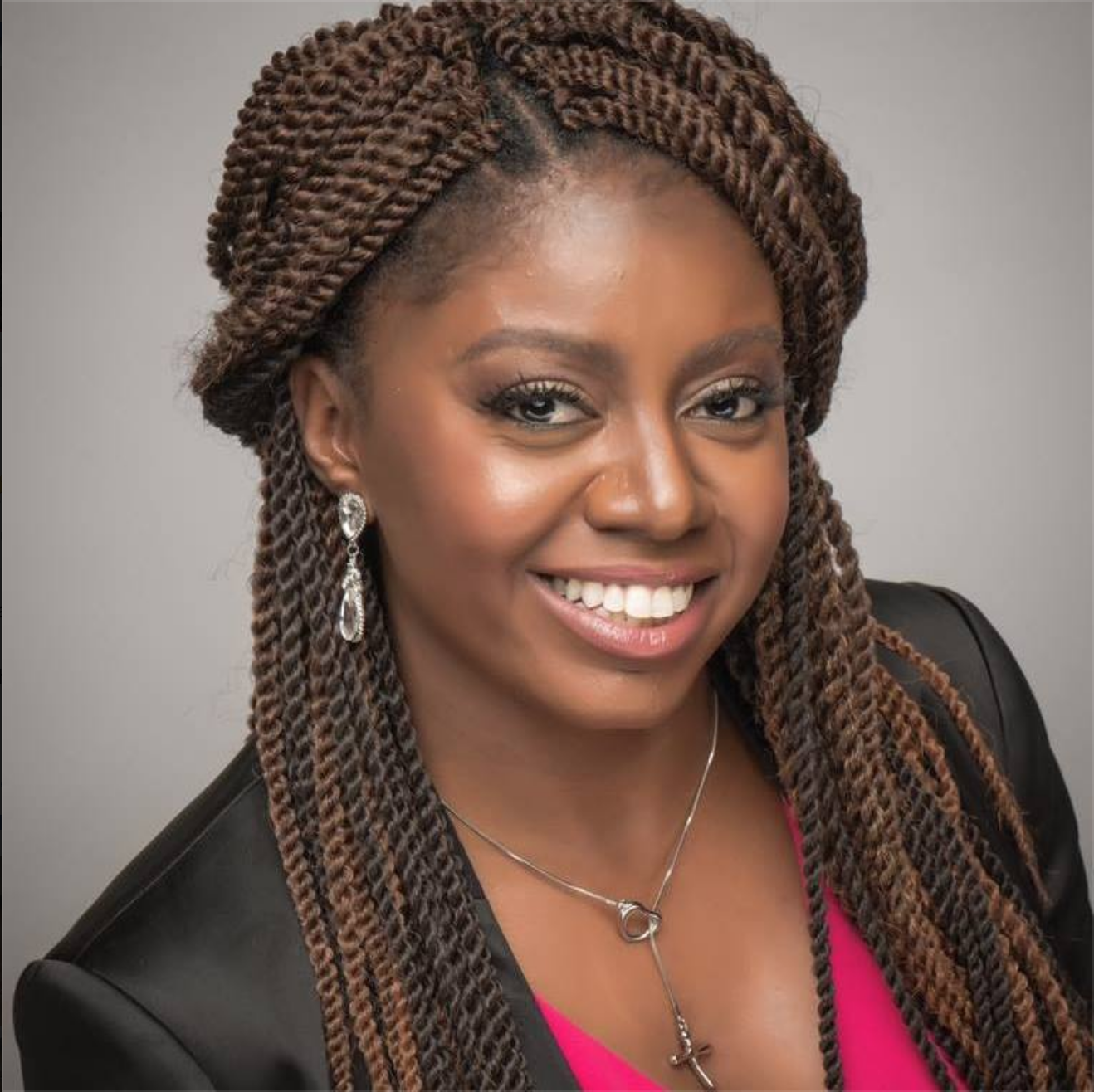 “Don’t overthink it! You owe it to both yourself and your business to work with Thérèse!  My desire was to gain more clarity about my life and my business when I started working with Thérèse. It is so hard to type this without crying just thinking about how much she has helped me in both aspects. I am forever grateful that I believed in myself and invested in working with Thérèse.  The impact of working with Thérèse has been a more rounded life and I not only achieved my goals that we set but had a 50% increase in business that year alone.  I am excited to continue with my goal of writing books as well as achieving new heights with my business.  I cannot say enough good things about working with Thérèse. She is kind; creative; truly passionate about helping others; but most of all a pleasure to work with. I have already referred her to my colleagues.” 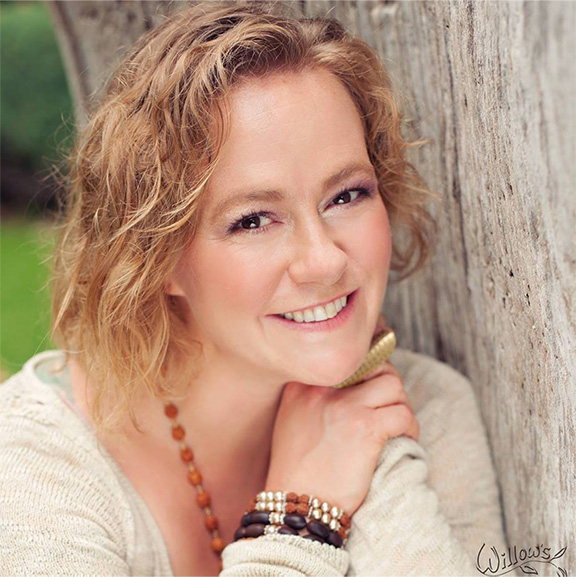 “Thérèse is an amazing coach! She will guide you with laser focus, and with ease and grace. Through the process she gives you all of the opportunities to find the answers within yourself.

She does this beautiful dance of holding space as you may be maneuvering through some uncomfortable territory and holding you accountable in this strong and yet compassionate way. All the while, you are experiencing this beautiful wholeness feeling growing and growing within.” 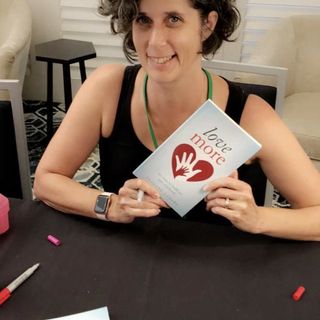 Thérèse provides the information in my most gentle, encouraging way making it fully accessible from where ever a person stands. She is a powerful, gentle, kind, thoughtful creator of magic. You need to sit with her to truly understand that power of what she has to offer. Thérèse builds a community that creates a space to share and celebrate with one another. You will definitely get more than what you pay for. The coaching calls alone were worth the cost of the program. 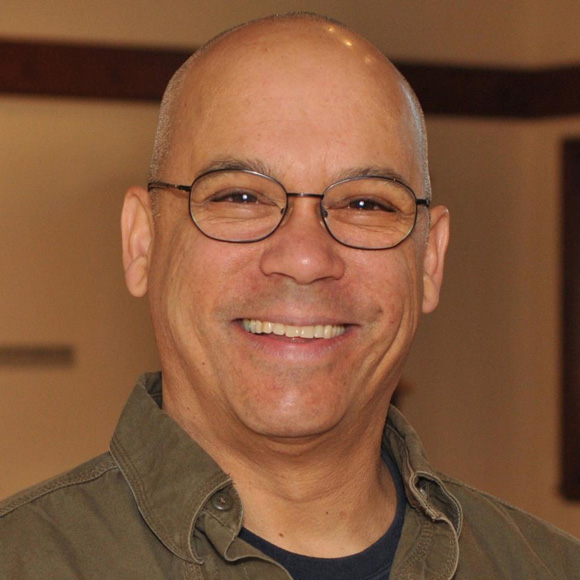 “Through my ongoing personal energy work over many years, one recurring challenge has been to overcome or erase the programming that success doesn’t come easily, that hardship is a given in life.  In my initial contact with Thérèse, it was clear that she was full of positivity and that she could help me remove roadblocks and stride forward toward my success, goals, and dreams.

Throughout our months of working together, Thérèse has helped me make an obvious attitudinal change to being more positive, productive, and inspired and less stressed, fearful, and doubtful.  And, this was on top of my already predominantly optimistic character.  I get so much more work done every day.  I have let go of the fears that had been fairly constant.  And, this has opened the door to financial and professional steps forward that had previously always seemed to be just out of my immediate reach.  While I had intellectually known much of what we discussed, being reminded by Therese, especially through her uplifting manner, triggered leaps ahead that had been absent from my life for many years.  Additionally, she taught me about several important, eye-opening concepts which were new to me, and crucial in enabling me to shed negative entanglements and spring onward.

Thérèse is an excellent spirit guide, guru, emotional and mental conductor, cheerleader, life coach, schoolmarm, big sister, grandmother, fan, supporter, and reliable friend.  She will light up the path you are following, allowing you to see the next mile, rather than the next couple feet, so you can increase your speed and really race ahead toward your destination.  She will help you remove obstacles you didn’t even realize were in your way and shed burdens you may not have realized you were carrying.  She’ll refuel your tank, so you’ll no longer be stuck on the side of the road.  She gives you a lift to attain the next level in any parts of your life where a boost is needed.” 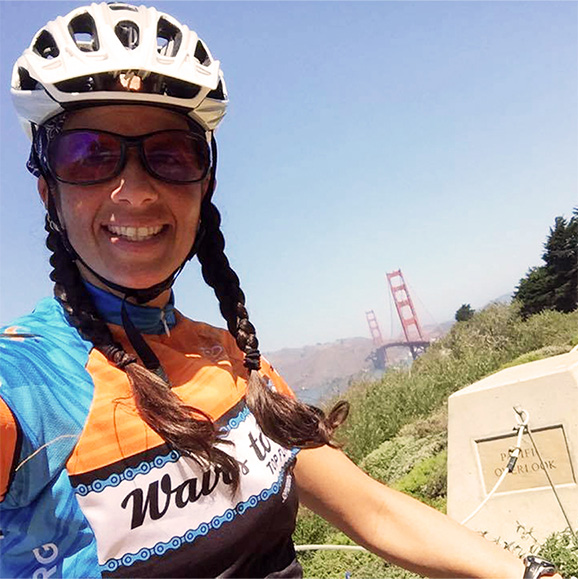 “..i felt nurtured and loved throughout”

“Thérèse had an effortless and empathetic approach to her coaching that nurtured and challenged me at the same time while all the time providing a safe place for me to grow and challenge myself. We connected from the moment we spoke and she did an awesome job of encouraging me to do the work through her questioning, sharing and leading me through the process.

She held me accountable and instead of being scared and anxious of the process, I felt nurtured and loved throughout.”

CEO of House and Home, Cyclist 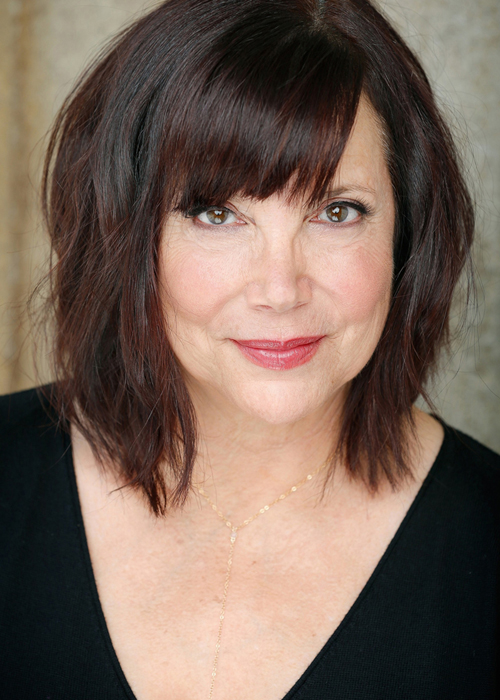 “Thérèse has been a very positive influence in my life and acting career.  I worked with her for several years beginning with social media support, which then morphed into career support.  She had the uncanny ability to zero in on the issue at hand, or in my case, road block, and help create small steps to reach the end game; steps I would never have thought of nor considered doing before working with her.  She always gently encouraged me in a constructive and productive manner.  My acting career most definitely moved forward with her assistance. Aside from that, which is extremely important, Thérèse helped me believe in me, in my ability. And, that is priceless!  I feel honored to have connected professionally and personally with her.“ 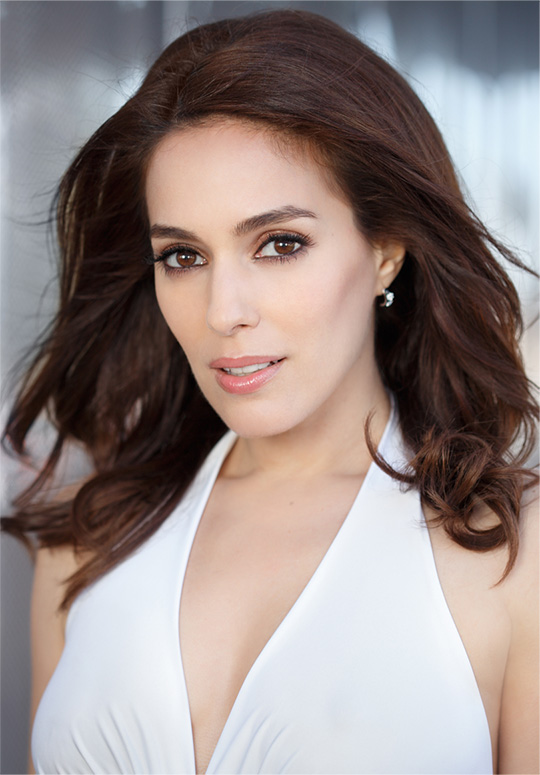 “Since working with Thérèse I am more willing to step outside my comfort zone and make bigger decisions. I am saying no to what I don’t want, to open up the space for what I really do want.

One of my biggest AHA moments was that there is great power in vulnerability. Thérèse gave me with the Confidence and Courage to do something I never done before. I shared a secret that felt scary, but the benefits were huge. I inspired so many people.” 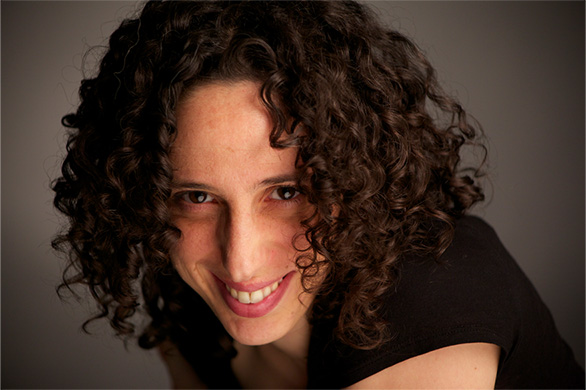 “After working with Thérèse sales for my workshop went up more than 25%!” 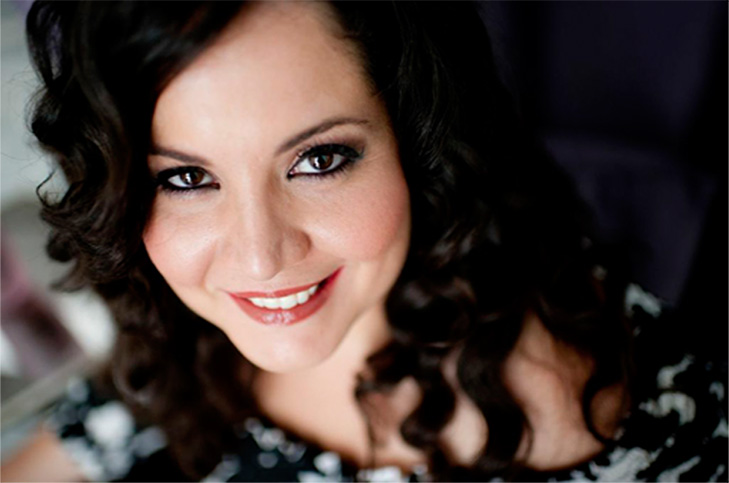 “Working with Thérèse has been a WONDERFUL, EYE-OPENING EXPERIENCE! After our FIRST SESSION, I hung up the phone full of new ideas that would help take my business to the next level.

Her creativity and ability to get me to think outside the box was uncanny. If you’re looking to take your business potential to the next level, speaking to Thérèse is a must!” 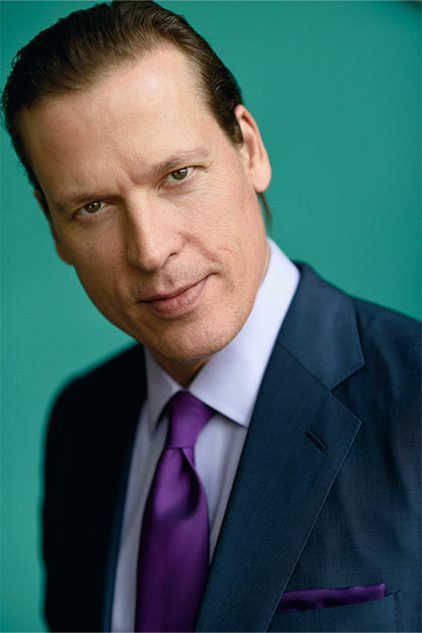 “Since working with Thérèse I continue to lay the groundwork and take each step at a time than I am living more confidently and purposefully in my process leaving less room for doubt and fear and gaining more confidence in the worthiness and uniqueness of my voice.”